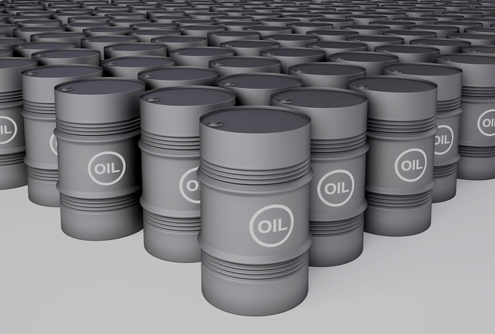 The cost of black gold is affected by a numerous factors, including:

Before talking about reasons for such a significant jump in February 2019, we should take a look at the significant drop for oil prices in 2018.

In 2018, the trade war between the US and China for new sanctions against Iran led to the rise of quotes to $85 per barrel. But since October 2018, prices began to go down ($50 per barrel). There a few reasons for such decline: the increase in production by Saudi Arabia (plans to reach 33 million barrels per day), easing US sanctions against Iran. I do not exclude even that fact that Mr. Trump’s statements also were aimed at achieving high oil prices in early October. But then came the news that the US administration has allowed Iran to continue to export large volumes even after the onset of sanctions, production volumes increased and prices went down.