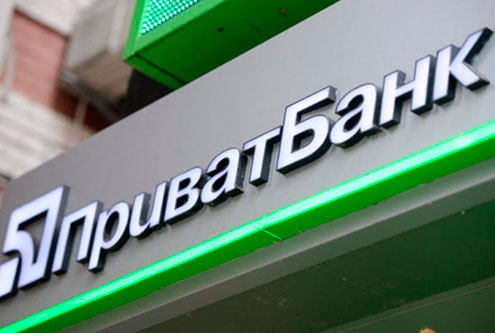 Alexander Paraschiy, the Head of Research at Concorde Capital, discusses what to expect after the victory of Privatbank Eurobond holders in a London court

The London International Arbitrage Court (LCIA) ruled on July 25 in favor of the holders of Privatbank Eurobonds in a conflict over USD 335 mln in payments that were made before the bank’s nationalization.

It seems that Privatbank will have to pay at least some of its Eurobond holders and, probably, the interest that accumulated during the last three years.

The London Arbitrage Court made its ruling confidential. So all that’s known is that the bank will have to pay something, and that not all the Eurobond holders can make claims on equal payments.

Those most likely to be compensated are the Eurobond holders who bought their securities before June 14, 2019, inform the Madison Pacific Trust about this by August 13, 2019 and won’t draw complaints from the legal counsel of Privatbank.

It seems that Privatbank will be able to save a bit on its payments and won’t compensate all the USD 335 mln with interest.

About state subsidies for farmers
Scroll to top