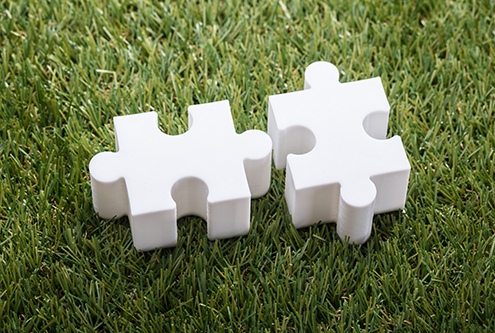 The overall volume of large and mid-sized M&A deals (with the takeover target’s turnover at USD 10 mln or more) in the agri sector amounted to USD 576 mln in 2018, which was 27% higher than the previous year, according to auditor estimates. Forecasting the general volume of M&A deals is rather challenging, considering the majority of small deals in the crop production sphere aren’t public. We estimate that the overall volume was at least 30% higher that the official figures, amounting to USD 750 mln in 2018.

But if to exclude deals involving the acquisition or sale of the foreign assets of Ukrainian agri companies (MHP and Ptuj), deals to acquire stress assets (Salic Mechta) and deals involving minority stakes (Fairfax Astarta), then the volume of M&A deals in 2018 in the agri sector– in the classic understanding – didn’t grow, but dropped by 52%. The reason for the decline is the inflated value of assets.

In 2018 as a whole, about 35% of all M&A deals in Ukraine occurred in the agri sector, according to our estimates.

Regarding tendencies in 2019, we believe the consolidation process in the crop production sector is continuing. There are expectations that a series of M&A deals in the agri sector can be closed since the sellers will be forced to reduce their expectations on the value of their assets.

At the moment, several Asian investors are expressing their interest in acquiring crop production assets measuring between 20K and 50K hectares. In addition, international “strategists” are maintaining their interest in contemporary assets in grain logistics and grain processing.

Launching a farmland market will contribute to improving the stream of foreign investment in the crop production sector and contingent sectors. For the majority of global players and strategists, ownership rights in the base asset (land) are critically important. For them, investment in land assets is an investment in real estate.

Overview of M&A market in the agri sector in 2019 for the Investory News from Dmytro Ushenko, Origination Director at Concorde Capital (Igor Mazepa is a CEO of Concorde Capital)

What is affecting the hryvnia’s behavior?
Scroll to top