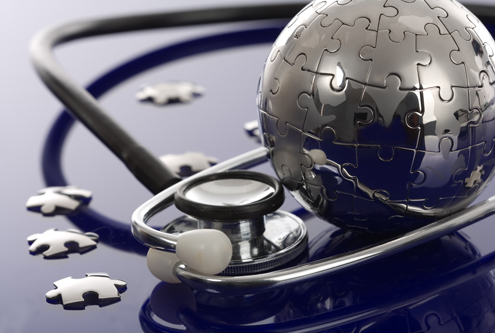 The current reforms occurring in Ukraine’s healthcare system won’t attract additional financial resources to public health. In my understanding, it’s simply a way of redistributing state funds. What has been done in no way will attract more investment in the sector, nor will it make services less expensive and competitive. It’s simply a redistribution of state funds that has been long overdue. Just as the medical services market was about USD 5 bln, it will likely remain that way.

Changes that would have enlarged the market could have been called reforms. If these were reforms, it would have been understood that, relatively speaking, the market was USD 5 bln this year, USD 7 bln in the next year and USD 10 bln in 2020. I would have called that reform. This reform doesn’t answer the question of how will insurance coverage rise from USD 90 to USD 120 per person in the first year, to USD 150 in the second year and to USD 200 in the third year.

So I view the medical reform neutrally. It’s truly the right step but it can’t be called reform in any event.