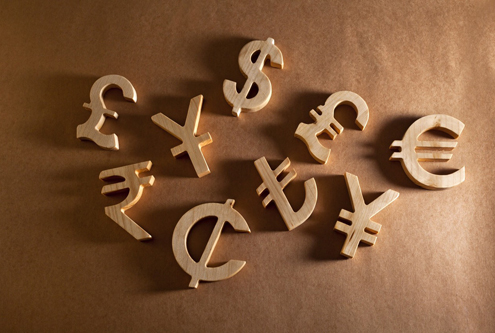 The National Bank of Ukraine is truly independent and is fulfilling its promises of adhering to a policy of targeted inflation. Its mid-term goal is achieve an annual inflation rate of 4-6%. If it’s fulfilled, then it can be expected that the hryvnia’s devaluation against the U.S. dollar won’t exceed 4-5%.

From the moment it entered circulation in 1996, the hryvnia has fallen an average of 12% annually. Therefore, many businessmen have historically determined their budgets based on a devaluation level of 10-12% annually.

Igor Mazepa states that in Ukraine, everyone is concerned about the hryvnia’s exchange rate to the U.S. dollar: the president, the head of the National Bank, the government, businessmen, every Ukrainian citizen and investors. In fact, the devaluation of one currency against another by 15-20% in a single year is a common thing. For example, nobody in England pays particular attention if the British pound drops 20% against the U.S. dollar. Yes, strong economies can allow for that. But we can’t just yet.

Igor Mazepa: medical insurance system is a must have for Ukraine
Scroll to top