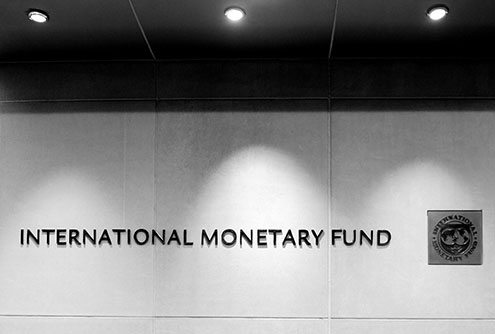 Alexander Paraschiy, the Head of Research at Concorde Capital, comments the resignation of the NBU head and Prime Minister and risk of postponing the next IMF tranche

In the event of the resignation of the Prime Minister and Head of the National Bank of Ukraine, the next IMF tranche could be delayed. But early elections, if they occur, offer the chance that IMF negotiations will be renewed in the autumn.

At the same time, I don’t rule out a positive decision by the Fund and the latest tranche being granted in the program’s framework since this program was aimed at this period of political uncertainty in Ukraine.

Our country can get by without IMF support until the year end. The market has calmly reacted to Prime Minister Groysman’s resignation, while the resignation of NBU Head Yakiv Smoily is unlikely. Firstly, this would be a negative message for international investors and lenders, who would see it as an attempt to put under doubt the National Bank’s independence. Additionally, it’s doubtful that enough votes will be mustered in parliament for appointing a new NBU head, which makes Smoliy’s resignation pointless.

The U.S. dollars for UAH 40, or what will happen without IMF lending
Scroll to top