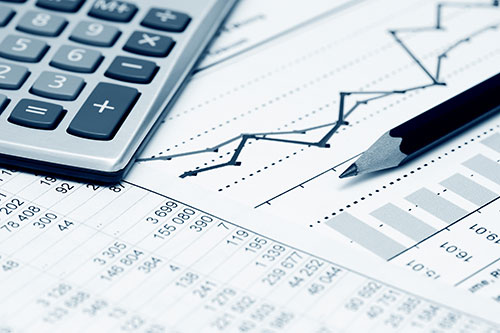 The reaction of international debts markets is positive. The interest rates on sovereign bonds declined by 10:30 a.m., from 0.26pp per day for 2020 Eurobonds (0.46pp per week) to 0.07pp for 2026 Eurobonds (0.18pp per week). The reason for such dynamics, in my opinion, is that it’s conclusively understood that Yulia Tymoshenko has no chances to become president. Tymoshenko’s candidacy was the most risky for sovereign debt owing to her positions on key issues that contradicted the IMF program.

The current price quotations for Ukraine’s international debt to a large extent take into account Volodymyr Zelenskiy’s victory at the presidential elections (after all, everyone sees the poll ratings). This scenario is related to significant uncertainty: it’s better than a Tymoshenko certainty, but worse than a Petro Poroshenko certainty.

In the nearest weeks, the market can react to the following:

The market reaction will be positive in the event of a Poroshenko victory. Should Zelenskiy win, it is more likely to be neutral (since, as I noted, his victory is already priced in). However, neither positive nor negative changes in the mood of the markets can be ruled out, depending on the rhetoric of Zelenskiy and his political team.

How the presidential elections results can affect support for Ukraine among...
Scroll to top