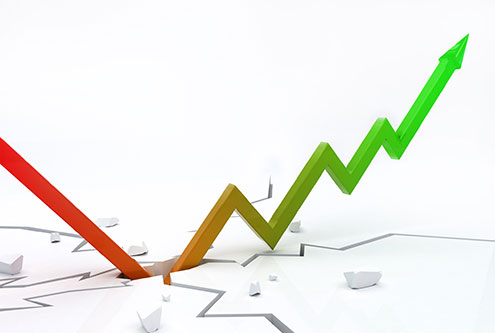 Alexander Paraschiy, the Head of Research at Concorde Capital, comments possible risks from default declaration by Ukraine for attracting funds to the domestic market

A default declaration by Ukraine would further scare off foreign investors and complicate the Finance Ministry’s ability to attract funds to the domestic market.

Our state debt-to-GDP has fallen to 60% now. For example, it’s higher than 100% in the U.S. Therefore, in a situation in which everything is fine with our state debt in theory, no one is expecting us to have a problem servicing it. If in 2015 we said that we can’t pay it because Ukraine was attacked, part of the economy has vanished and that’s why we need to default, then now the only reason why we’d declare default is to simply say that we don’t want to pay. That is, we’d be saying that we are an unreliable, unpredictable partner for international investors and creditors.

In which event, foreign investment won’t come to Ukraine and we will stop receiving loans. In other words, dollars will stop coming to the country. Besides that, non-residents who invested about UAH 40 bln in government bonds in the last six months will begin to remove their money.

All this would affect the hryvnia exchange rate. In the case of panic, the exchange rate can plunge to UAH 40-45 per USD. And in order to issue new debt, the Finance Ministry would have to offer it at 35% interest, rather than 18%.